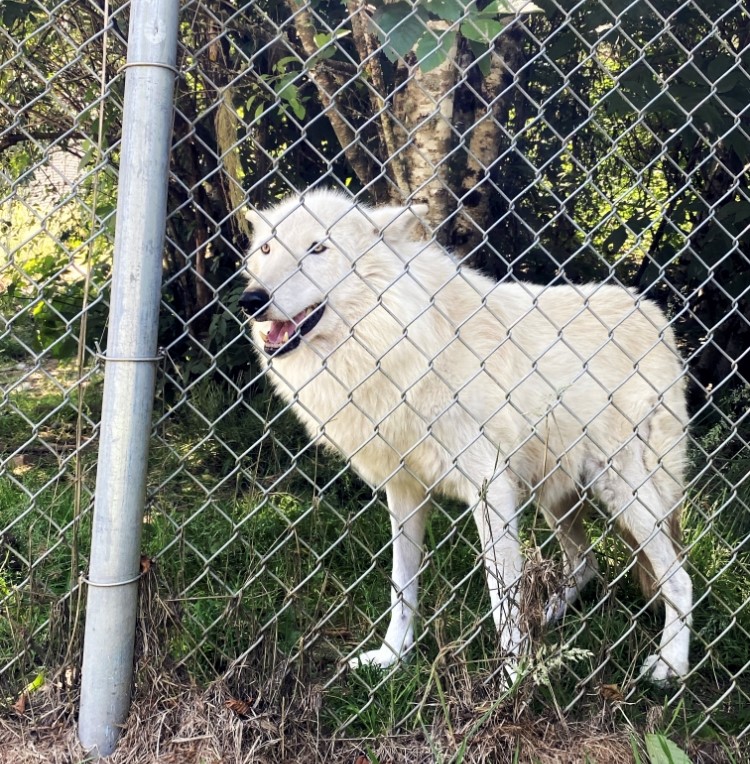 The White Wolf Sanctuary in Tidewater, Oregon, has been around since 1999. Housing mostly arctic wolves, it is a nice afternoon getaway to encounter North America’s Apex predator. I recently traveled there on a Saturday afternoon with my family as part of a Father’s Day gift. If you love these animals, you won’t be disappointed.

Background on Wolves in Oregon

Back in the “smoke means progress” era of the 1940s, wolves were fully eradicated in Oregon. One hundred years prior, in 1843, the first Wolf bounty was established⸺$5 from the State and $20 from the Oregon State Game Commission. The last bounty was paid in 1947, and wolves were officially gone from Oregon. Over 50 years later, wolves began to move back into the state from Idaho. There was a sighting in 1999, and this wolf was quickly captured near the middle fork of the John Day River and returned to Idaho. In 2000 two dead wolves were found. One had fallen victim to a car, and the other illegally killed by a poacher’s gun.

2006 brought several more sightings, and the presence of pups meant wolves were now officially established in Oregon for the first time in 60 years. The next several years brought more killings, some by poachers and some by the state. Twenty-six confirmed wolves dwindled to 17 and then 14. In 2011, federal protections were lost, and Oregon killed a couple more wolves and issued permits to landowners to take care of the rest. The usual cadre of anti-wolf politicians and ranchers, as well as the indiscriminate killing in neighboring states, were significant obstacles to any recovery, with the end goal being total eradication. The wolves persevered, and by 2015, there were about 78 known individuals in the state. Still, the Oregon Department of Fish and Wildlife stripped their protected status despite scientific evidence to the contrary––no surprises there.

Perhaps the most famous of the wolves that moved into Oregon was OR7. He was the first wolf in western Oregon since 1947 and became the first wolf known to enter California in over 100 years. He traveled thousands of miles in the process, looking for more wolves (of course, there were none to find in Western Oregon or California at the time).

Oregon state wildlife biologists counted 173 wolves this past winter. This is a 9.5% increase from the previous year’s count. Annual counts are based on many data points like visual sightings, tracks, images captured on remote cameras, etc. The count only represents known numbers of wolves, and the actual number is assumed to be higher since not every wolf can be located and counted. Twenty-two packs were counted this year; a pack is 4 or more wolves that are traveling together. Seventeen of these packs had at least two adults and two pups which made them “breeding pairs.” There were 7 other groups of only 2-3 wolves counted as well but these were not considered packs. Sadly, the latest update to the Wolf Conservation and Management Plan from June of 2019 paves the way to make it easier to kill wolves by the state (threshold is lower) and puts public hunting and trapping on the table. 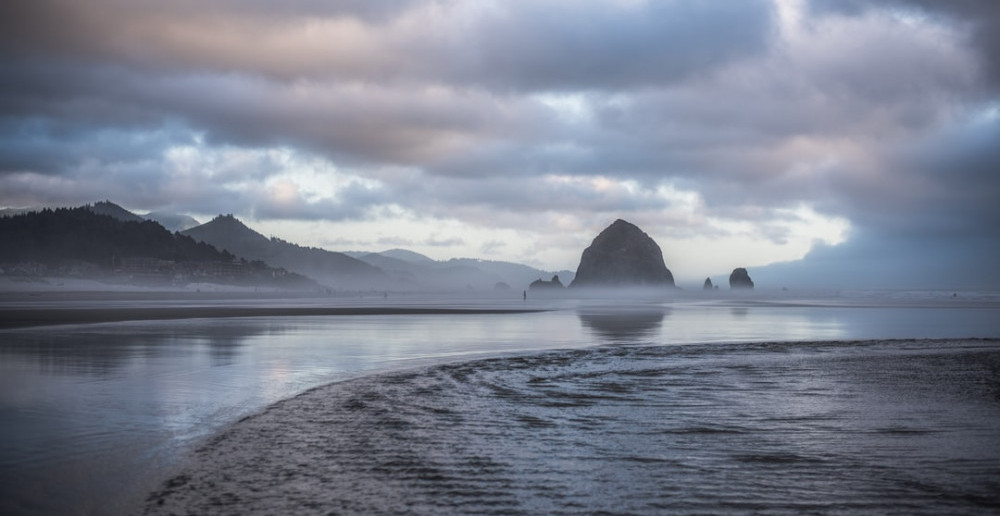 OR7 and the Book “Wolf Called Wander”

This gripping novel about survival and family is based on the real story of one wolf’s incredible journey to find a safe place to call home. Illustrated throughout, this irresistible tale by award-winning author Rosanne Parry is for fans of Sara Pennypacker’s Pax and Katherine Applegate’s The One and Only Ivan.

Swift, a young wolf cub, lives with his pack in the mountains learning to hunt, competing with his brothers and sisters for hierarchy, and watching over a new litter of cubs. Then a rival pack attacks, and Swift and his family scattered. Alone and scared, Swift must flee and find a new home.

His journey takes him a remarkable one thousand miles across the Pacific Northwest. The trip is full of peril, and Swift encounters forest fires, hunters, highways, and hunger before finding his new home.

Includes black-and-white illustrations throughout and a map and information about the real wolf that inspired the novel.

Wolves are elusive and shy animals⸺despite what poorly researched and lazily written Hollywood screenplays would have you believe. Let’s face it, this past year (2020) has proven, if nothing else, that people will believe anything. There’s even a group going around right now claiming that birds aren’t real (they are all drones, apparently), so I’m thinking convincing someone like that wolves are bad would take almost no effort. Fortunately, sanity prevails⸺at least for now. Many in the state of Oregon would love to see this animal thrive in its native land. However, the problem is you are not likely to see a wolf even if the population in the state became several hundred. There is one place that you are guaranteed to spot one, The White Wolf Sanctuary in Tidewater, Oregon.

The sanctuary is about 2 hours from Portland and is located in the hills outside of Tidewater. It was founded in 1999 with the mission to “preserve and protect wolves, promote the recovery of wolf populations where appropriate and encourage conservation through education of all wildlife and the role it plays in the natural world.

They have 6 wolves at the moment, 5 are arctic (all white), and one is a gray wolf. All were born in captivity but are still not tame. Volunteers run the non-profit, and the wolves are well taken care of in large enclosures. In the wild, wolves are lucky to live 5-7 years. There are wolves at the sanctuary 12+ years old.

For $75/adult and $25/child, you get a 2-hour visit. The guide will meet everyone at a nearby parking lot, and then you will follow them along a private secluded road to the sanctuary. Around half of the visit is an educational presentation, and the remainder of the time, you hike around the area to the different wolf enclosures and learn about each animal. There is a small gift store on-site as well. It’s a great way for nature lovers to spend an afternoon.

Arctic Wolves are quite beautiful. It was amazing to see them. My biggest surprise was how massive the gray wolf was compared to the smaller Arctic Wolf, which was still quite a large canid. If you get a chance, check out this sanctuary and let me know how it went. If you have any comments or questions about this article, leave them below, and I will get back to you.