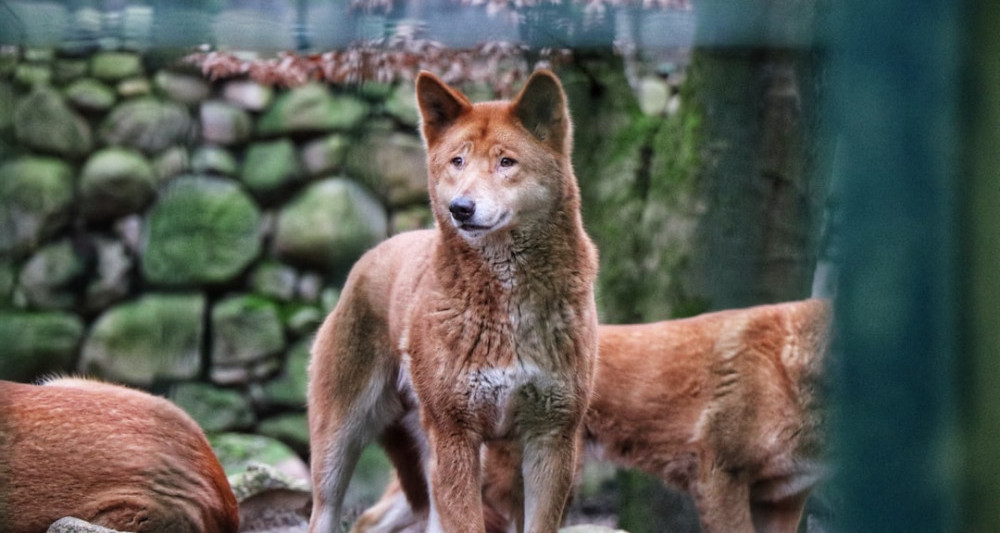 Great News for Red Wolves in North Carolina! Conservation groups coordinating with the U.S. Fish and Wildlife Service (FWS) released eight captive wolves into the state’s Red Wolf Recovery Area, and 12 pups were born in captivity in the state this month. Read on to see why this matters.

Why does the Release of Red Wolves in North Carolina Matter?

Not since 1998 have adult American red wolves been released into the North Carolina recovery area. It’s also the first time since 2014 that Red Wolf pups were released from managed care facilities. The eight wolves––four adults and four pups––were transferred to North Carolina as a part of the FWS Red Wolf Recovery Program. The Wolf Conservation Center in South Salem, New York, provided one adult, and the other three adults and four pups came from the Akron Zoo in Ohio.

See my previous post “Why Are Red Wolves Endangered?“

One of these approaches is pup fostering, in which pups around the same age as the mother’s pups are placed in the den while she is away. Surprisingly, the mother will adopt these pups and raise them as her own. Another approach is the sterilization of coyotes. Sterilization allows red wolves to hold territory and prevents them from breeding with coyotes and causing hybridization (diluting the gene pool).

Politics and lack of funding depleted the population over the next decade, unwinding the program’s success. New wolves have just been added to the wild population after years of inaction by FWS. This accomplishment is because of the tireless work of non-profits like Defenders of Wildlife, The Red Wolf Coalition, and the Animal Welfare Institute. The Southern Environmental Law Center represented these groups in a lawsuit against the FWS. They contended that the agency had failed to uphold its obligation under the Endangered Species Act to implement management practices to conserve the animals. Initially, the agency decided to release zero wolves into the wild. Further legal action compelled them to do so, but they only had to release one breeding pair. Additional legal action was required to bump this number up to 8 wolves.

Why is the Birth of these Red Wolf Pups so Important? 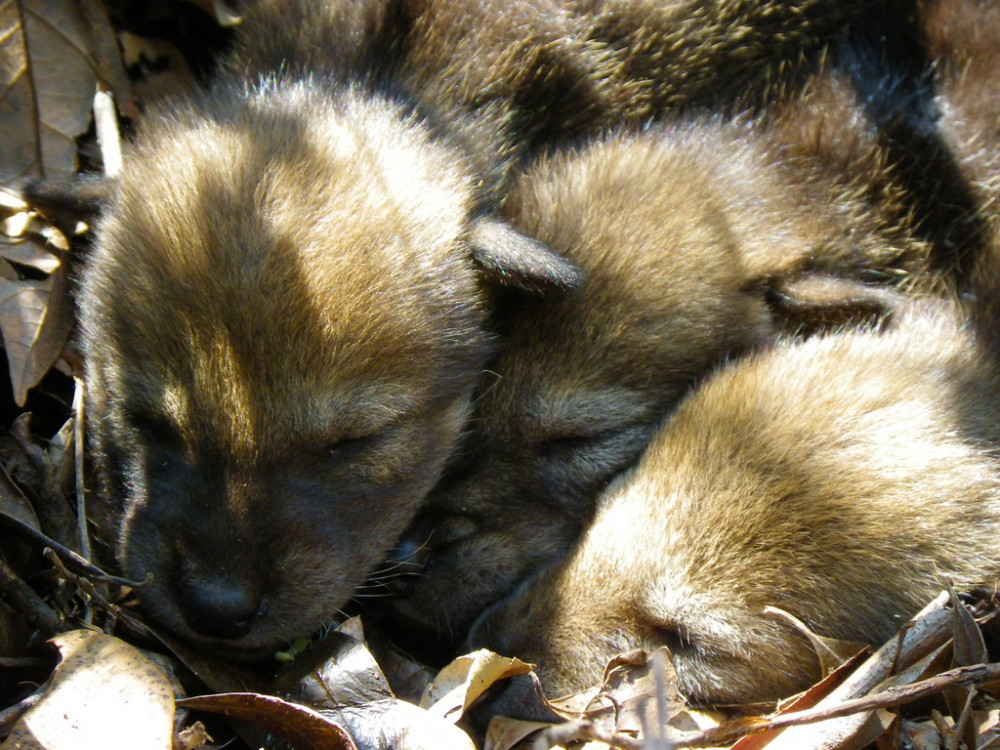 The release of Red Wolves into the wild was exciting enough, and adding to this excitement were the 12 wolf pups born into three separate litters over three days this May. These births are important because these animals are the most endangered canids in the world.

The birth of these pups makes the pack at the North Carolina Zoo the second largest after Point Defiance Zoo and Aquarium in Washington state. There are about 200 Red wolves in captivity and only 18 or so left in the wild. These pups will eventually mature and hopefully be released to the wild as well. The wild population needs all the help it can get to survive.

It seems evident that pressure must be kept on the FFW to do its job and manage this critically endangered species. It’s unfortunate that the fate of the Red Wolf is tied to whether or not endangered species protection is a priority for the administration occupying the White House for any given 4-8 year period. I genuinely believe that the protection of our wild animals is a bipartisan concern––a common American goal we can all rally behind. The non-profit groups mentioned above need your help to continue bringing legal challenges forward. Without their hard work and donations from the public, the wild Red Wolf would have slipped away from us again to exist only in zoos. The Red Wolf is an American wolf. It is found only in the continental U.S. –– it is uniquely ours. An animal such as this deserves to roam free.

How can you Help?

About the Red Wolf Coalition

The Red Wolf Coalition (www.redwolves.com) fights for the long-term survival of red wolf populations. They promote public involvement through education.

About the Animal Welfare Institute

The Animal Welfare Institute (www.awionline.org) is a nonprofit dedicated to reducing animal suffering everywhere from the laboratory to the farm to the wild.

About Defenders of Wildlife

Defenders of Wildlife protect native animals and plants in their natural communities. They have over 2.2. million members and activists. For more information, visit www.defenders.org.

The Southern Environmental Law Center has used the power of the law and its 80 attourneys to champion the environment of the Southeast for over 30 years. SELC works on a full range of environmental issues to protect our natural resources and the health and well-being of all the people in our region. www.SouthernEnvironment.org

The Red Wolf situation in North Carolina looks a little less dire than it did a few months ago. The release of 8 wolves into the recovery area will boost the wild population. The birth of 12 pups in captivity will ensure a pipeline of adult wolves for release in the coming months and years.

Things to Do in North Carolina