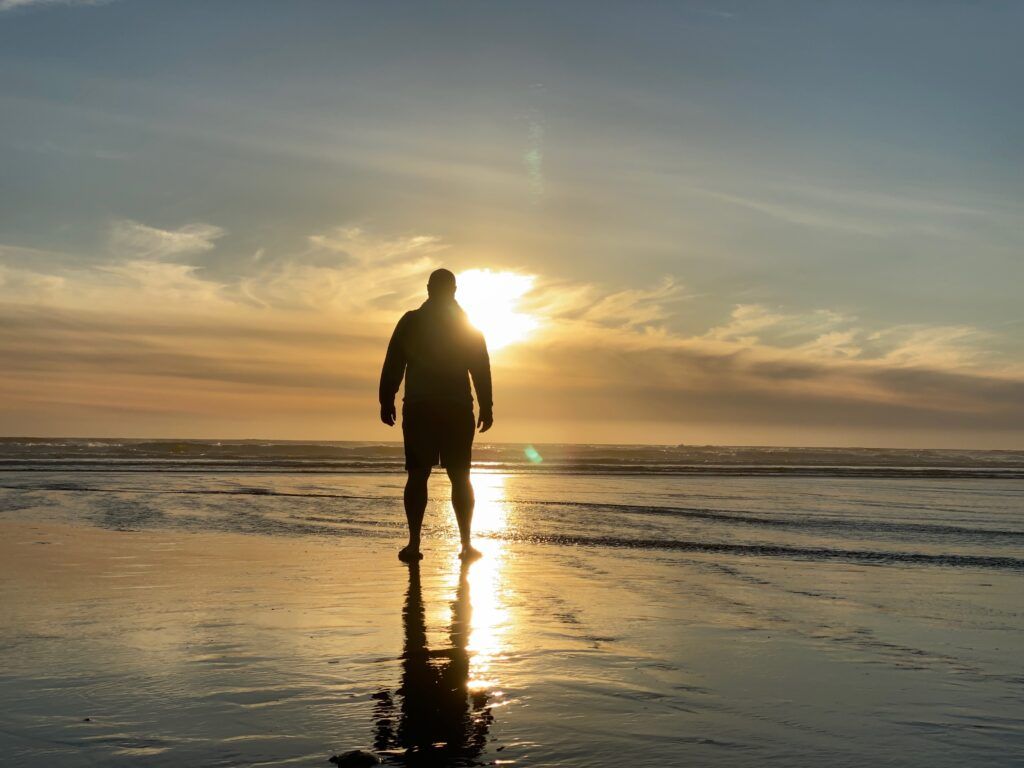 Welcome to my website. My friends call me Stone and I have had an immense love of wolves since I was a kid. I grew up in a part of Canada where wolves are extinct and always felt that was a shame. The first time I saw a wolf was in British Columbia in my early 20s. You will find articles about conservation efforts to protect these magnificent animals on this site. My goal is to inform readers that wolves don’t deserve the demonizing they have received in popular culture, books, and movies.

How I Came to Love Wolves

I spent a rainy summer weekend at our cabin by the river when I was a kid. There wasn’t a lot to do, but luckily I brought several books with me. One of these books was “Never Cry Wolf,” by Farley Mowat. In it, he chronicles a research study he conducted in the Canadian Arctic studying wolves. During his research, he observed many things that contradicted some widely held beliefs and biases about this animal. For example, the wolves were traditionally blamed for the depletion of the caribou herds. Farley observed that the wolves would target the weak and sick caribou, not the strong. He found many carcasses of caribou that had been shot from a plane by hunters and left to rot. The hunters would shoot as many of them as possible, land the plane, pick the best rack as a trophy, maybe take a little meat, and leave the rest. Wolves kept the caribou herd strong by killing the sick and weak (natural selection); hunters were weakening the herd by indiscriminately killing many to get a prized rack. Wolves were stuck with the blame for the deaths.

The wolf is the original underdog, no pun intended. It is a monster in folktales and Hollywood movies. In reality, it a shy pack animal with a social order that is smart enough to generally avoid humans. Unfortunately, humans are a much bigger threat to wolves than the other way around.

I Decided to Help.

I have been donating to wildlife charities all my life (such as Defenders of Wildlife) and will donate 20% of any sales from my website to Defenders of Wildlife to help them with their essential work. The overarching goal is for our grandkids to be able to see a wolf in the wild.

If you ever need a hand or have any questions, please leave them below, and I will be more than happy to help you out.