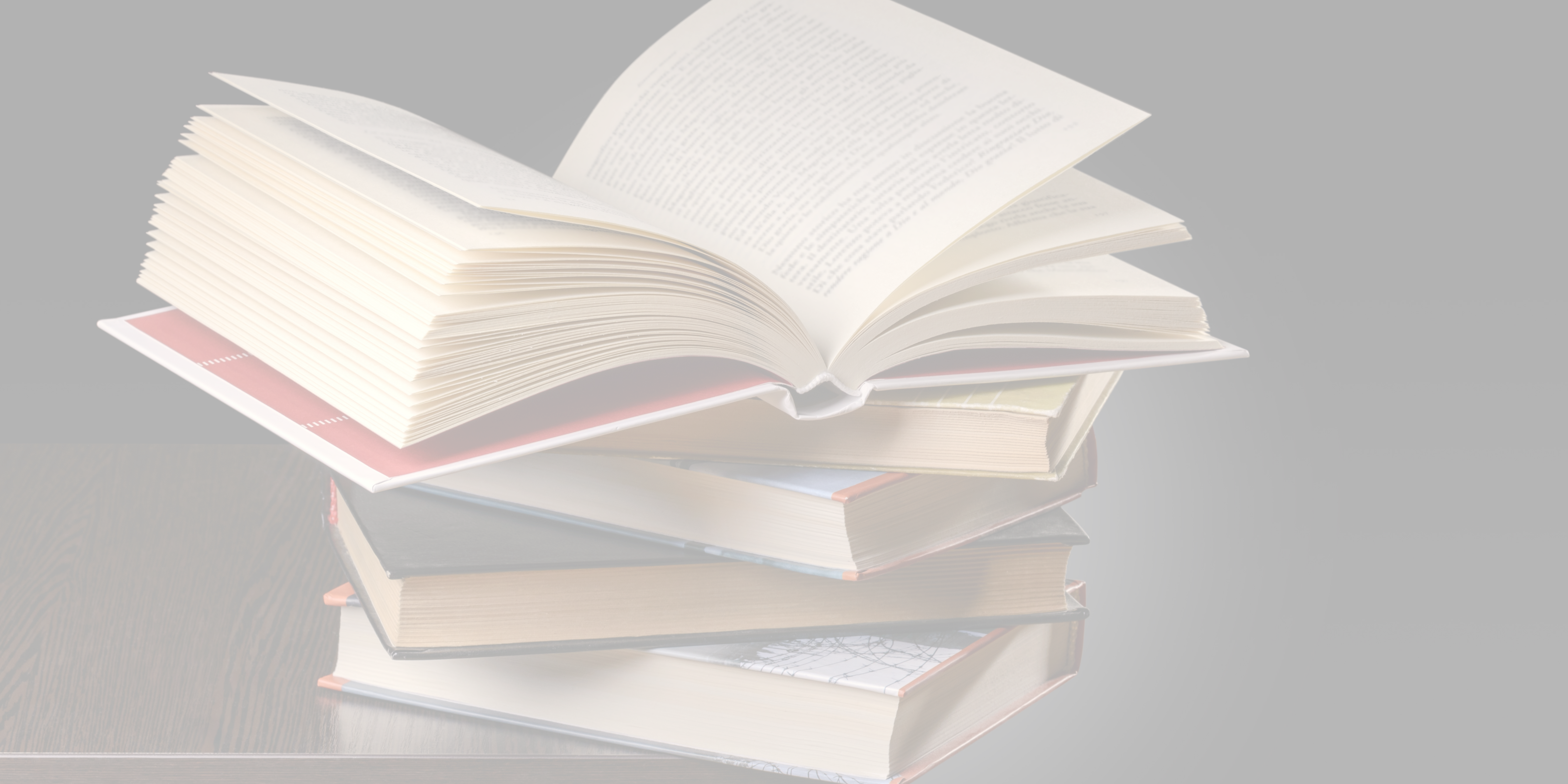 Written by Farley Mowat about his time as a research scientist sent the desolate Canadian tundra to find out whether the local wolf population is responsible for decimating Canada’s caribou herds. From the post Wolves in Newfoundland-Are They Back? Read the book already? Watch the movie!

A classic Western written by Zane Grey. Clint has to hitch up his wagon and head west, convince a French girl to pretend to be his wife to evade a criminal charge, and fight off a real outlaw in the process. From the post Wolves in Newfoundland-Are They Back? Read the book already? Watch the movie!

Written by Nick Jans about the unlikely true story of a six-year friendship between a wild, oddly gentle black wolf and the people and dogs of Juneau, Alaska. Unfortunately, even this gentle soul had enemies.  From the post The Story of the Romeo Wolf.

Written by Rick Mcintyre, retired Yellowstone Park Ranger An unusually young alpha male, barely a teenager in human years, Wolf 8 rises to the occasion, hunting skillfully, and even defending his family from the wolf who killed his father. But soon he faces a new opponent: his adopted son, who mates with a violent alpha female.

Written by Rosemary Parry about a wolf named Swift who renames himself Wander. It is a gripping story about one wolf’s unbelievable journey to find a safe place to call home. Based on the real wolf OR-7 who traveled thousands of miles across the Pacific Northwest into California. From the post Visiting the White Wolf Sanctuary in Tidewater, Oregon.

Written by Cheryl Alexander about a wolf named Takaya. A lone wild wolf lives on a small group of uninhabited islands in British Columbia’s Salish Sea, surrounded by freighters, oil tankers, and other boat traffic and in close proximity to a large urban area. His name is Takaya, which is the Coast Salish First Nations people’s word for wolf. From the post Can a Wild Wolf and a Dog be Friends?