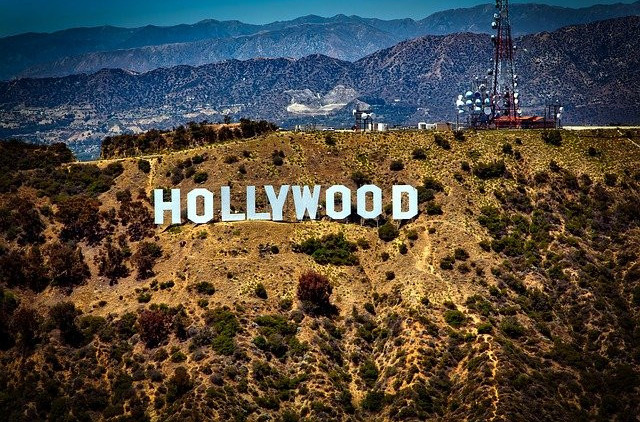 In 2019 an extraordinary wolf was born in the Northern Oregon Cascades. This wolf began an epic journey and explored lands where his kind have not been seen for hundreds of years in California, the most populous state in America. Did this Oregon Wolf make it to Los Angeles, California, and what happened?

Did an Oregon Wolf make it to Los Angeles, California?

The answer is almost. OR-93 left Mount Hood, Oregon as a young adult and traveled into California and didn’t look back. He made it as far south as Ventura County and was eventually found dead in Kern County. Both of these border Los Angeles County. OR-93 walked on land that has not had wolf tracks for 200-300 years.

OR-93 was a young male wolf that had been caught and radio-collared from the White River Pack in Western Oregon just south of Mount Hood. He was a pup from the first family of wolves to make a home in the Northern Oregon Cascades in recent years. For some reason, he went out on his own and began his epic journey.

According to the Defenders of Wildlife, OR-93 was the 16th wolf to cross over into the Golden State following the legacy of the famous OR-7, founder of Oregon’s Rogue Pack and the very first wolf that was known to step foot in California in 100 years. OR-7 is the subject of the children’s book, “A Wolf Called Wander, ” however, even OR-7 didn’t venture as far as OR-93.

The White River has a snow park which is a popular place for people to take their kid’s sledding in the wintertime. These images were taken by me last December and January, maybe around the same time, OR-93 was on the move headed toward California.

As mentioned, OR-93 was a radio-collared wolf from Oregon the US state, just north of the populous state of California. Oregon with just 4 million people has a lot of wilderness for wolves to thrive. California also has its share of wilderness, however, human activity in the state is much greater than in Oregon. California is about 45% the size of the Canadian province of British Columbia but contains more people than all of Canada (39.5 vs 38 million).

California on its own would be the 6th largest economy in the world. To support this economic activity, the state has a vast network of interstates and highways. Needless to say, there are a lot of vehicles on the road at any given time. This was unfortunate for OR-93 whose lifeless body was found by a passing truck driver on November 10, 2021, with injuries consistent with a vehicle strike.

Today there are about 20 known wolves living in California. Wolves had been wiped out there since the early 1900s thanks to a program of eradication funded by the government on behalf of the livestock industry. In 2011 something crazy happened. A wolf called OR-7 with a thirst for wandering crossed the border from Oregon into California becoming the first known wolf to step on California soil in 87 years.

OR-7 is the subject of the children’s book, A Wolf Called Wander by Rosanne Parry He later returned to Oregon but several of his offspring also ventured to the Golden State. One of his male offspring founded the Lassen Pack and a female made it as far as Lake Tahoe before being found dead in Shasta County.

From RipCity to Tinsletown (Sort of)

OR-93 was born about 90 mins from Portland, Oregon just south of Mount Hood. He ventured away from his pack and went south and landed in Modoc County, California in late January. He didn’t stop there however, by April he was in San Luis Obispo County where his last radio transmission was received. By August he was spotted in Kern County when a landowner checked his trail camera near a water trough. In September he was in Ventura County, to the west of Los Angeles County.

He eventually went back to Kern County where his body was found on November 10 near the town of Lebec near a stretch of I-5 known as “The Grapevine.” To get some idea of how far this animal roamed if you drove from Mount Hood to Ventura County it would be over 1000 miles and take 16 hours. Quite a feat for a 2-year-old wolf.

There was no foul play associated with the death of this wolf though that does not provide much relief. Surely if this animal strayed into the awareness of anybody with a rifle and political wish that California was more like Idaho, Montana or Wisconsin then his life would have ended by a bullet, wire trap, or poison, and likely we’d never know what happened⸺unless they were dumb enough to keep the collar as a souvenir.

Wolves have many friends amongst humans but also many enemies. People who cannot even articulate why they hate them. The ones that can articulate it spew misinformation. Human Beings are intelligent when we need to be but also predictably irrational. Much of the policy around wolf conservation comes from irrational fears purposely stoked by those who are politically aligned with lobbying groups.

How you can Help Wolves

11 thoughts on “Did an Oregon Wolf make it to Los Angeles, California?”