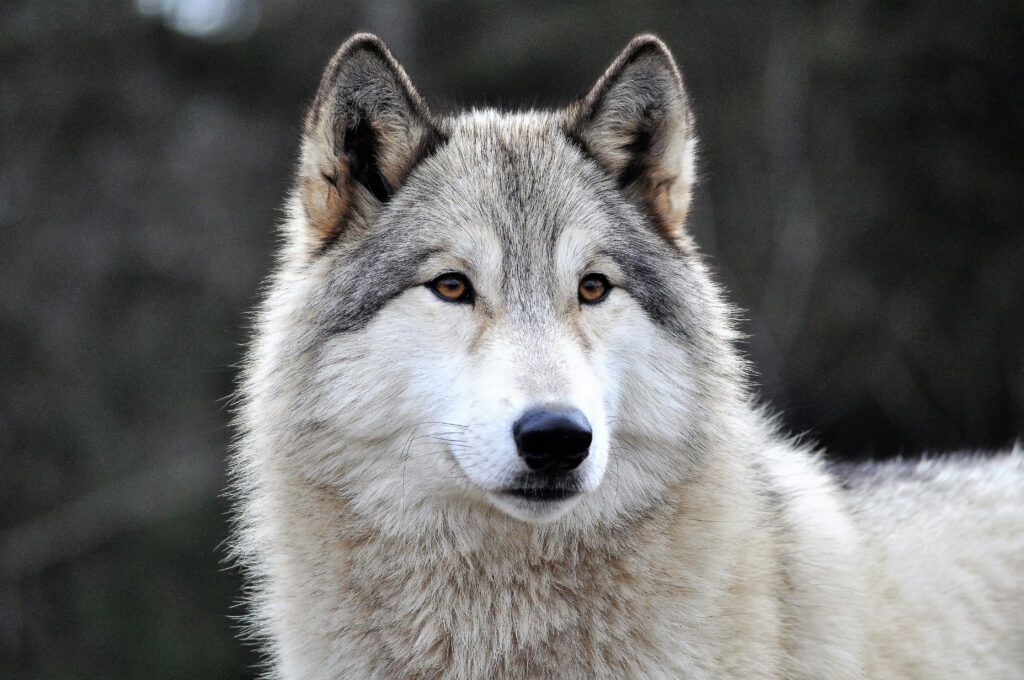 Colorado is poised to implement a wolf reintroduction program in the next couple of years. Most of the wolves in the western United States are located in the Northern Rockies. Wolves that wander into the state on their own are now protected by state law. So why have they not been able to successfully migrate to the Southern Rockies of Colorado?

Colorado has not officially begun reintroducing wolves yet. The legislature passed a bill that states that a plan must be developed to reintroduce and manage gray wolves in Colorado no later than December 31, 2023, on designated lands west of the Continental Divide.

The execution of this plan is a whole other matter, especially if the state swings back to Republican control before then. Once some of the strongest supporters of conservation, the new GOP tends to support no holds barred killing more so than traditional hunting. States like Wisconsin and Idaho allow the use of poison baits, night hunting, hunting from a helicopter, chasing predators down to exhaustion with packs of dogs, killing wolf pups in the den, and having online hunting contests. This is a mockery of responsible resource management.

Currently, any wolves in Colorado are those that migrate from neighboring states like Wyoming. Wolves that do find themselves in Colorado are protected as an endangered species under state law, even though they have been delisted at the federal level.

This delisting is just another example of the policy decisions that most people grew numb to during the Trump administration.

The Biden administration now has its hands full with the pandemic as well as undoing the damage of the last 4 years and unfortunately, there has been no action toward righting this wrong.

M2101 and F1084 as they are known scientifically each made separate journeys into Colorado. They found one another and denned together in North Park, in north-central Colorado. The site was observed by Colorado Parks and Wildlife staff and to their surprise, they confirmed six pups. This was huge news since it was the first known wolves born in the state in more than 80 years! The parents were nicknamed, “John” and “Jane,” and there was widespread excitement about this news.

All is not well for this pack though. They face the same anti-wolf attitudes that are ubiquitous in the Western US. Fear born out of European colonialism, folktales, and misinformation.

So Why Aren’t Wolves Coming?

Back in 2009, a wolf known as 314F traveled thousands of miles between 5 states before settling in Colorado. 314F did not survive long however as she encountered a lethal predator poison known as compound 1080. This chemical was banned in the 70s due to widespread misuse and inadvertently killed off many birds. Unfortunately it became legal again in 1985 and has stayed legal since then.

The Southern Rockies — and Colorado — are not a sanctuary for predators even with new state protections. This is a mix of private and public land that pits private property owners squarely against predators. Rio Blanco is a conservative ranching community. The attitudes here are much like those in Wyoming, Idaho and Montana. In the spring of 2021 the Rio Blanco Board of County Commissioners unanimously passed a resolution declaring that the Colorado Parks and Wildlife’s “artificial reintroduction,” would not be allowed.

The Northern Rockies may be connected to the Southern Rockies by geography but politics, and die-hard anti-wolf perspectives still pose a formidable barrier worse than any landmass.

Wolves are at the mercy of the laws on the books on what ever landmass they find themselves. Since being federally delisted, management (or mismanagement) happens at the state level. Wolves have a huge range and unfortunately, the invisible borders between states elude them. A wolf that is protected in Colorado can be shot on sight if it were to wander over to Wyoming. It’s status can swing from protected on indigenous lands or national parks to unprotected and fair game just outside those borders.

Once there were tens of thousands of wolves in the Western United States and now there are only about 2000. Most of them are concentrated in the Northern Rockies. So while they may be protected in Colorado’s Southern Rockies, it’s quite a challenge for the wolves to actually get there on their own.

It will be interesting to see what plan for wolf reintroduction materializes in Colorado by 2023. It will be even more interesting to see if any such plan will be enacted and if so for how long. One thing I have come to realize in this country is that the pendulum swings quite a ways from one election season to the next.

A GOP administration in Colorado would likely promote laws to eradicate all or nearly all wolves were they to gain a foothold. This would be the same as they have done in Montana, Idaho, and Wyoming. Politicians in America have a long history of cutting off their noses to spite the faces especially if it appeals to a rabid base.

A country as divided as this lacks stability for its citizens, the environment, and wildlife. It’s no good to make our castles out of sand and then complain when the waves wash it away. Unfortunately, wolves will continue to be at the mercy of our political whims for the foreseeable future.

What can you do to Help?

If you are disturbed by the situation in Montana, Idaho, Wisconsin and elsewhere in America and Canada:

Be sure to share this post if you care about wolves and the conservation of wildlife and wild spaces.