from the world’s most dangerous predator⸺humans

I have been passionate about wolves ever since I was a kid. I read the book, “Never Cry Wolf,” by the late Canadian author Farley Mowat. I realized that things are not always as they seem in nature and that the interplay between the elements is often not realized until something is removed. In Canada’s arctic, the wolf kept the caribou herd strong by killing off the old and the weak. In Yellowstone, the removal of wolves led to an unchecked elk population that ate all the trees and eventually led to unexpected consequences like riverbank erosion. The restoration of wolves transplanted from Canada in the 90s reversed this environmental damage.

The endangered species act was passed in 1973, but Wolves need our protection now more than ever. Managing wolves, in the US in the last decade, has become unfairly politicized. Wolves are no longer hunted in the traditional sense but slaughtered en masse in an attempt to hurt the other side of the debate using military-style weapons, poison bait, dogs, GPS, snares, and helicopters. Other than coyotes, there is perhaps no other animal as irrationally vilified as the wolf. The animal from which the modern dog evolved is, ironically, nature’s underdog.

Explore my blog to learn more and find out how you can help.

Latest from our blog 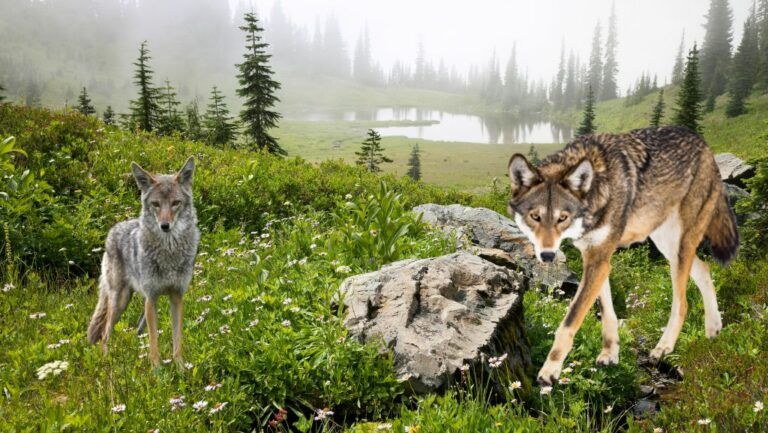 Coyote vs red wolf – can they breed? Yes, hybrids have been discovered on Galveston Island, Texas. Their DNA may save the red wolf from another extinction.

Continue Reading Coyote vs Red Wolf – Can they Breed? 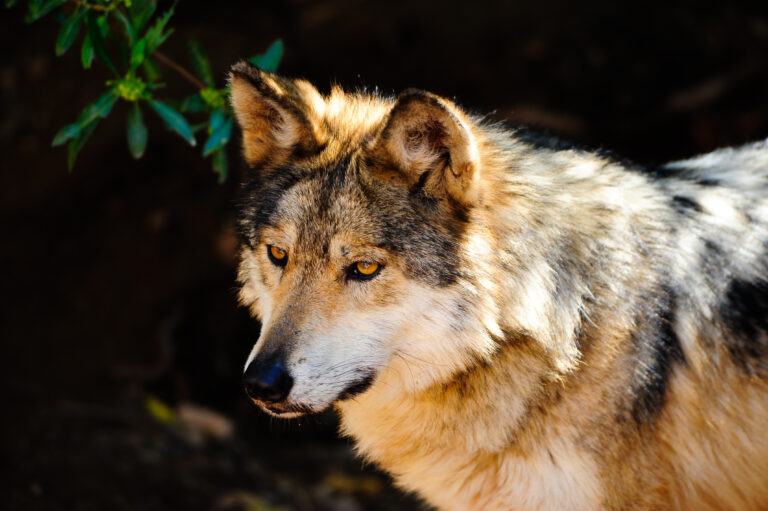 Mexican gray wolves’ recovery is uncertain due to legal protections that lack teeth and active mismanagement by the U.S. Fish and Wildlife Service. 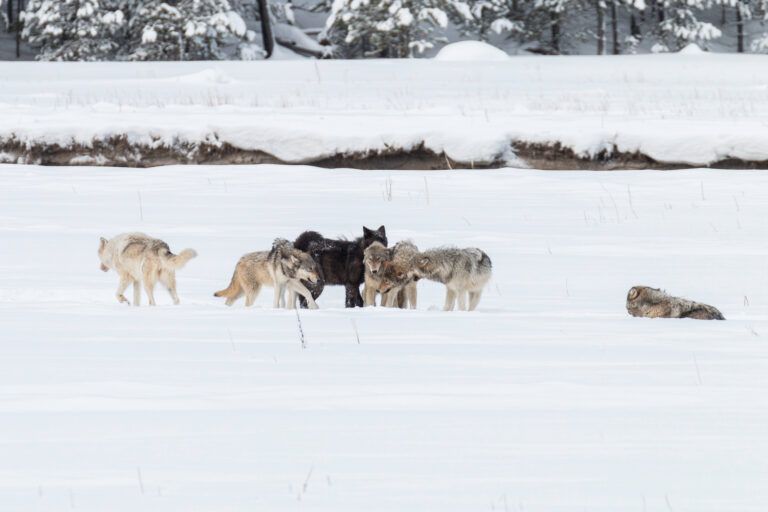 Bordering states are threatening Yellowstone Park Wolves. 25 wolves have been killed in 6 months alone after straying from the safety of the park into hostile territory. 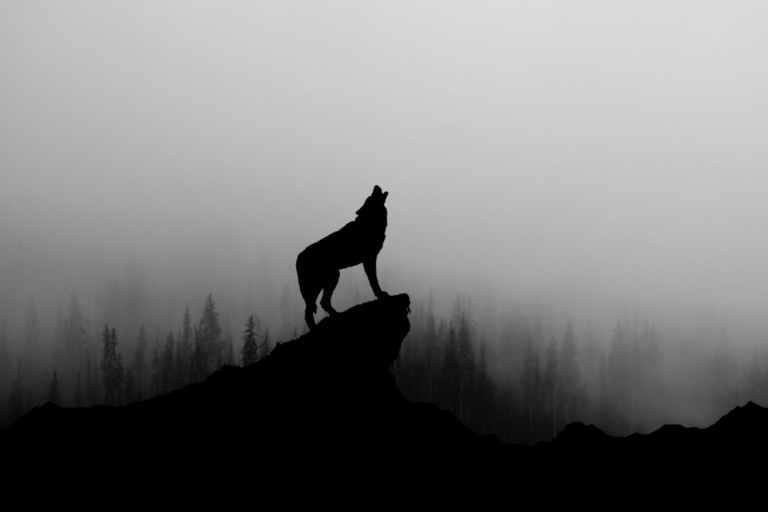 Can you safely camp with wolves nearby? When you camp, you share the wilderness with the creatures in it. Common sense measures will prevent unwanted encounters.

Continue Reading Can I Safely Camp with Wolves Nearby?